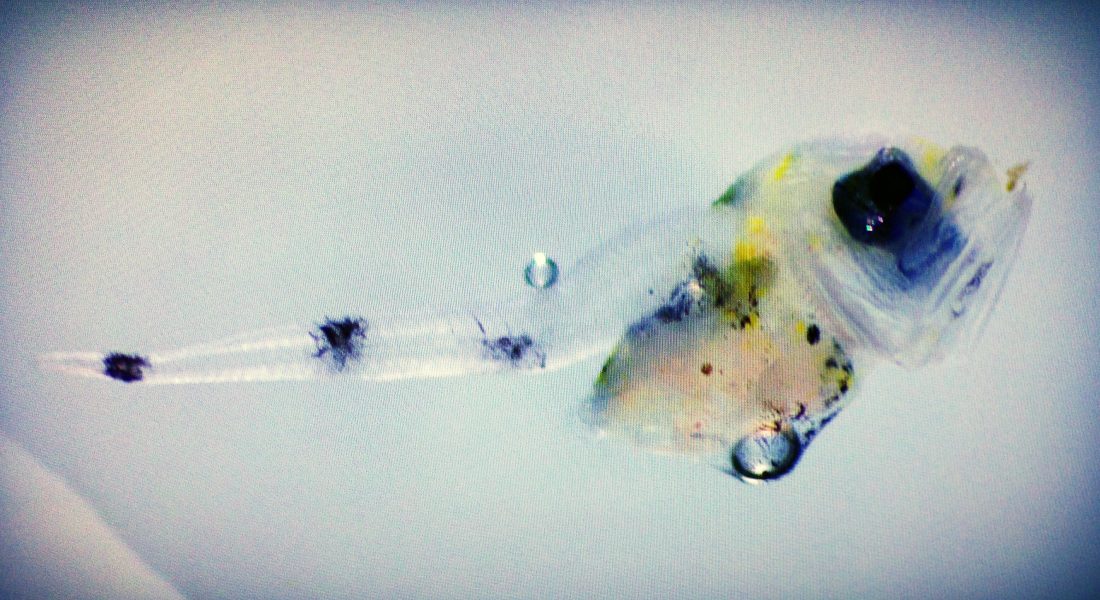 Wellcome to our new PhD student

After her succesfull master thesis, on 1st December Cristina has incorporated to our research team as the new PhD Student, CONGRATS!!!

She will develope her research during next 3 years within the PhD project “Ecology of recruitment of European hake: interaction between fisheries, environment and maternal effects”.

The main hypothesis that is approached is the existence of an interaction between the population demography of the European hake and the environment, determining the dynamics of the recruitment in the Galician platform. It is the consequence of the maternal effect on the biology of the progeny, which interacts with the environment, determining the larval survival rate and recruitment. These maternal effects are pronounced by the presence of two times of laying probably due to the existence of two separate maternal populations with different characteristics, another hypothesis that will also be studied.

The general objective is to analyze the causes that determine the recruitment in the hake with attention to the demographic and environmental causes; and to study the possibility that fishing pressure and climate change are determining the recruitment pulses associated with maternal effects on progeny.
The study will be carried out with samples in the Galician platform between October 2016 and 2018, with weekly sampling of adults from the commercial fleet and sampling of two research campaigns (March and July 2017) which are included in the Dreamer project (CTM2015-66676-C2- 1-R, 2016-2019).
To achieve the overall objective, the problem will be addressed through the analysis of the four key dynamics:
1. Reproductive dynamics
2. Environmental dynamics
3. Larval dynamics
4. Recruitment dynamics. 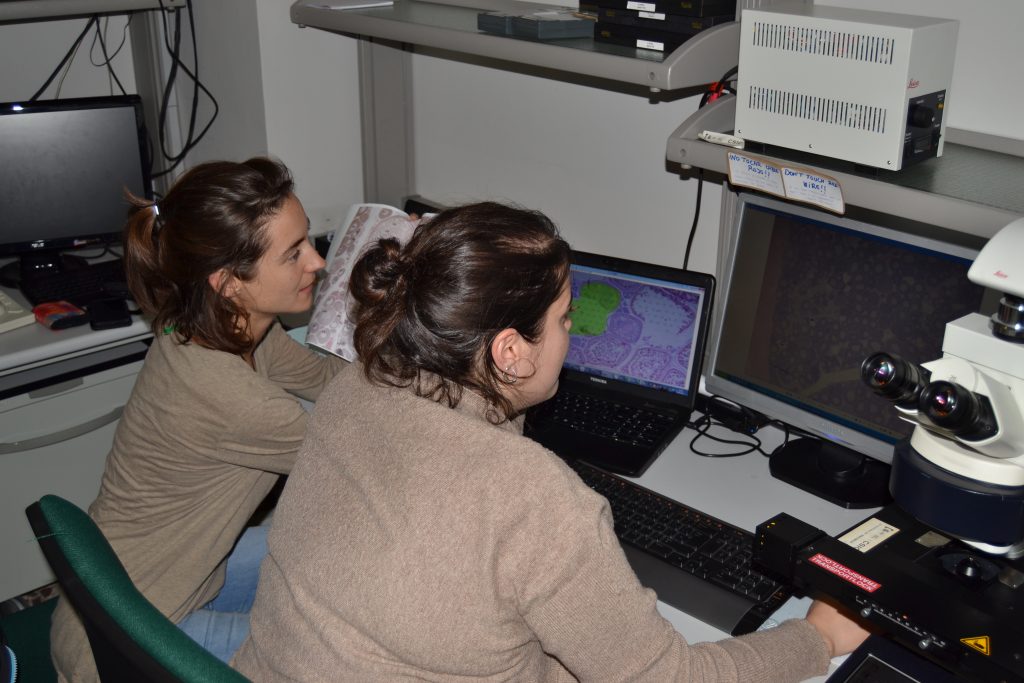 Grant and foundation:
The grant with which I have the predoctoral contract in the group is granted by the Tatiana Pérez Guzmán del Bueno Foundation. It is one of the four 4 scholarships / predoctoral contracts in Environment of this foundation for young people who are going to do their doctoral thesis in a doctorate program officially accredited in Spain.