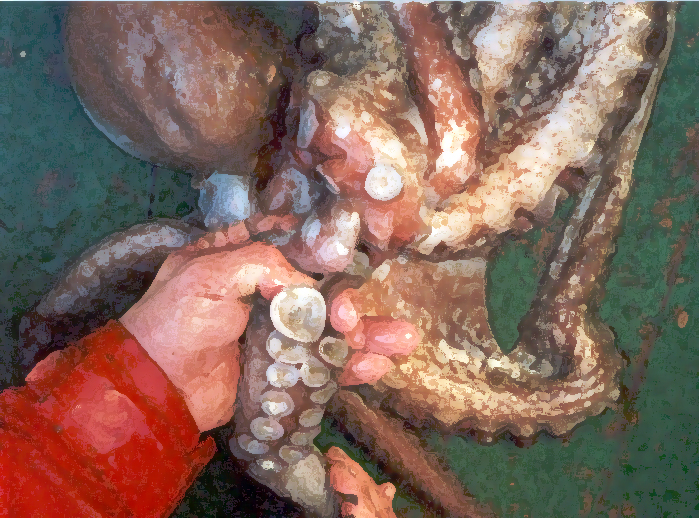 Ecology of wild Common Octopus: towards SUstainable Management and Aquaculture 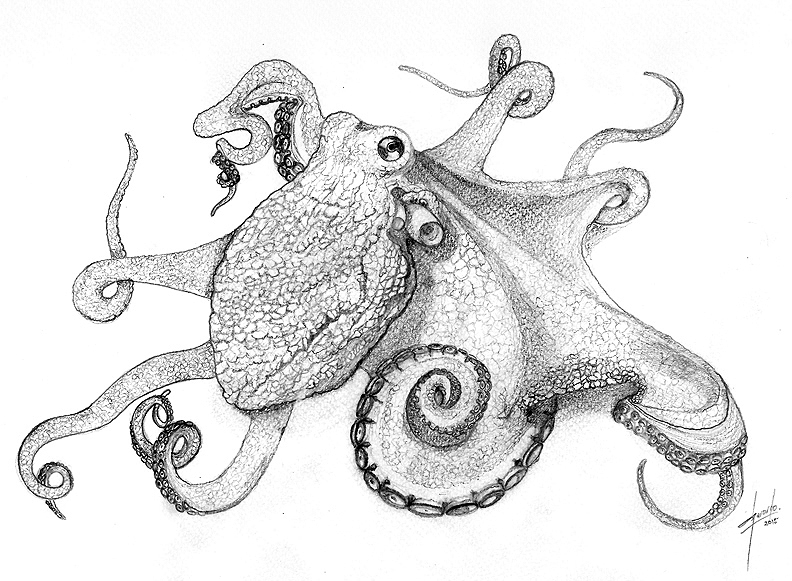