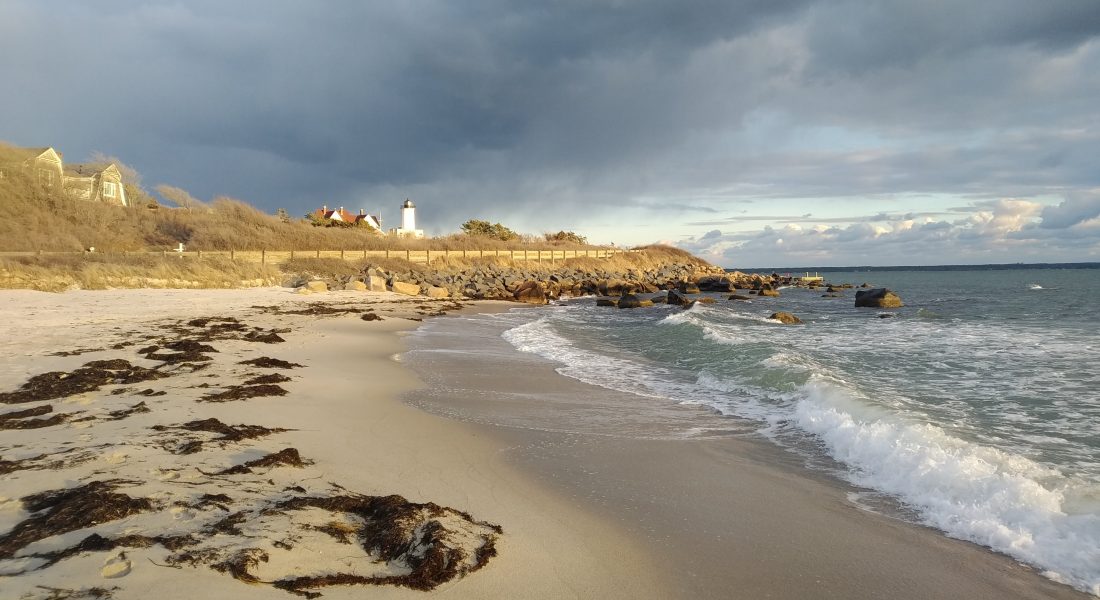 Last week our PhD candidate Cristina arrived at the Woods Hole Ocenographic Institution (WHOI) in Massachusetts, to spend three months for her research stay under the supervision of Joel Llopiz. His research is focused on the analysis of interactions between larvae and the environment. Joel heads a young research group, Fisheries Oceanography and Larval Fish Ecology Lab. 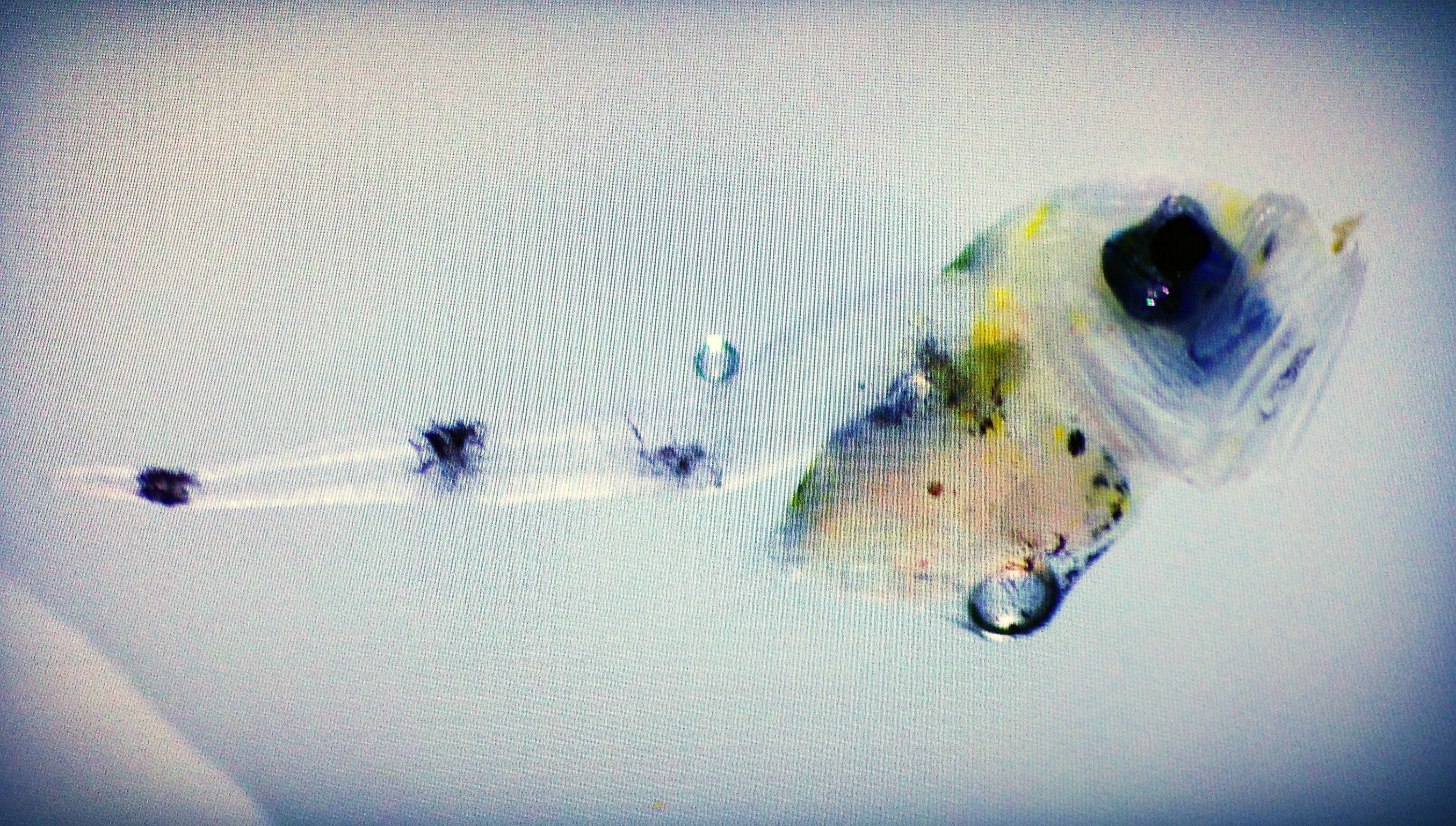 One of the objectives of Cris’ PhD is to elucidate how fisheries and the environment have an impact on the reproductive potential of my target species, European hake (Merluccius merluccius). Part of this study focuses on the analysis of larval ecology, as well as its spatial distribution and abundance in the two main spawning peaks of the species in the Southern Stock (and mainly in the Galician shelf which includes the main spawning area of the species). Therefore, she will work with data collected in research surveys of two different projects (CRAMER and DREAMER) that were carried out in March and June / July (in 2012 and 2017) to study seasonal differences (winter-spring and summer) and how these affect larvae and, subsequently, to the recruitment.

In addition, she will participate in a WHOI project, Ocean Twilight Zone project, which tries to explore the vast region that lies between 200 and 1,000 meters below the ocean surface.

We are sure that this stay will provide her the capacity of understand what is going on with her target species as well as to grow as a researcher! 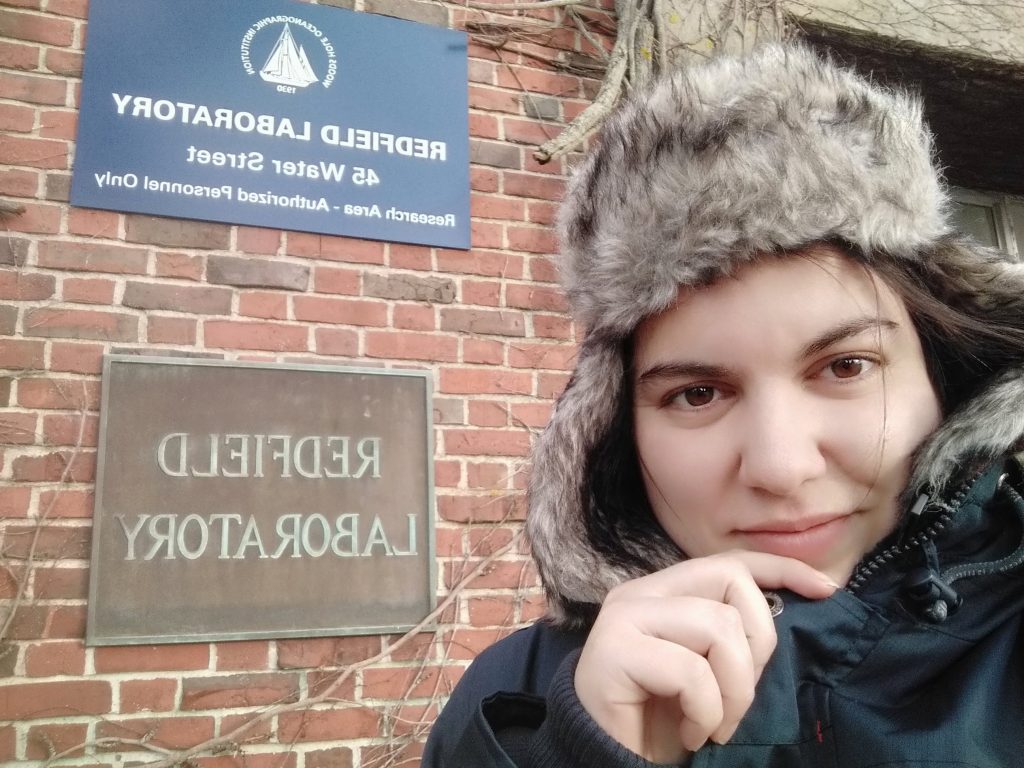