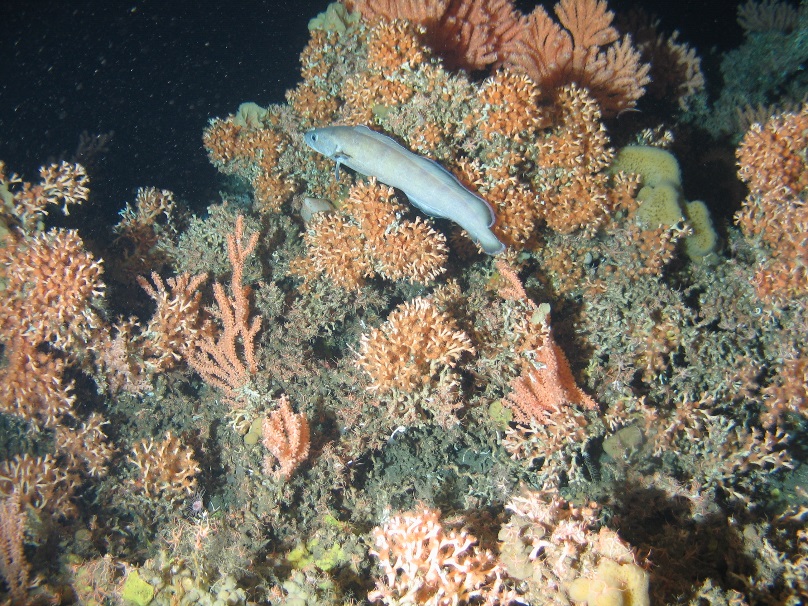 The invited researcher Stefan Aki Ragnarsson has recently finished his stay at the IIM-CSIC. His stay here was funded by the EEA mobility grant between October 2014 and April 2015, during which time he carried out his research at CSIC, Vigo. The main objectives of this research included habitat mapping and examination of habitat and fish interactions. In the following link you can take a look to the main goals of his project.

Fig. 3. Relative cover of the cold-water coral Lophelia pertusa (upper) and relative densities of redfish (lower). The lines show the video tracks obtained by the underwater camera platform (Campod). Two redfish species were recorded but it was not possible to identify most individuals to species level. Note elevated densities of redfish in the ridge areas, where the coral cover is highest.

iim01 November 26, 2015 Uncategorized No Comments »
#Govocitos in the media
Small-scale fisheries trends in Galicia (In spanish)