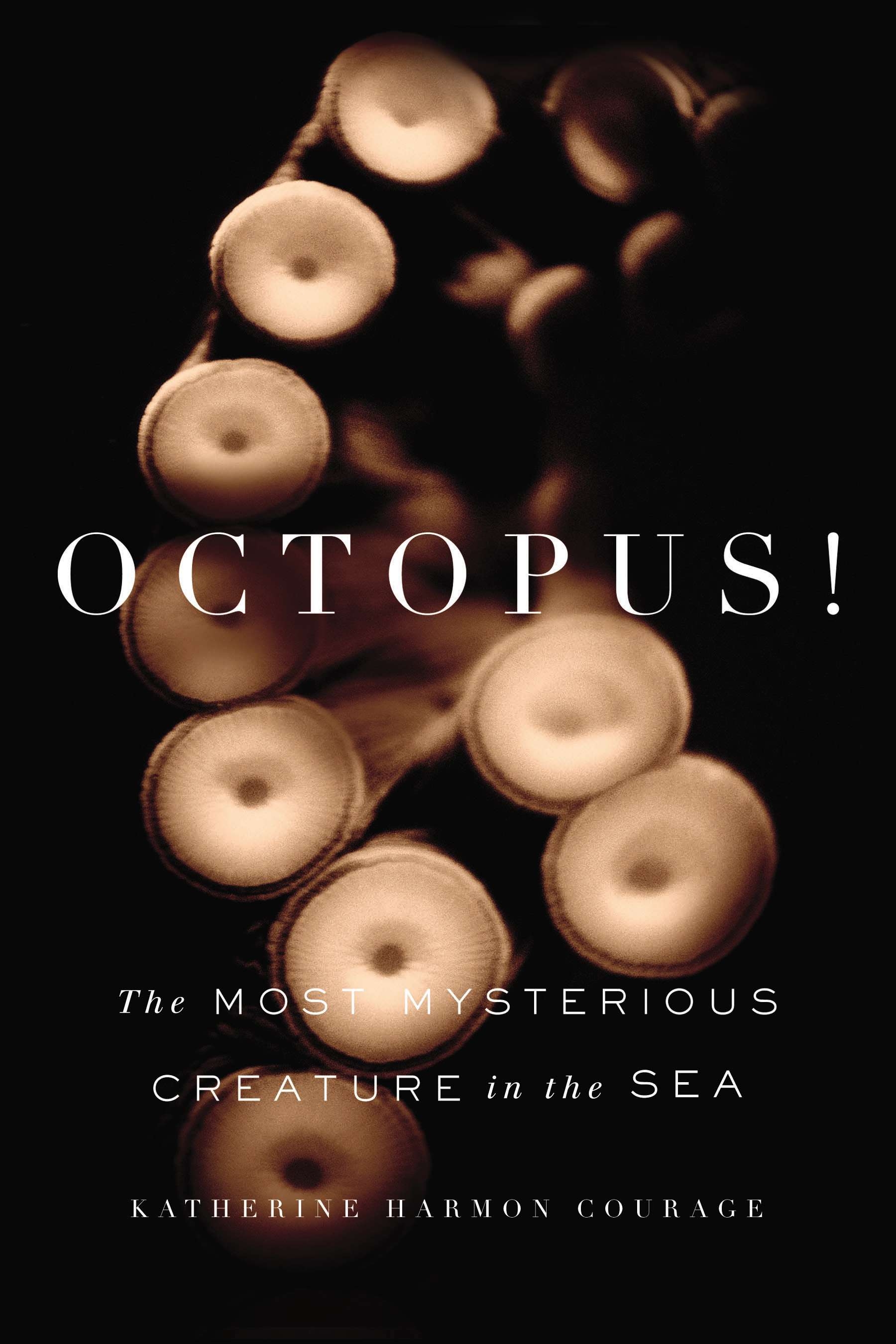 New book: “OCTOPUS! The Most Mysterious Creature in the Sea”

Cephalopoda is a class of mollusks originated more than 500 Ma ago. It comprises around 700 species mostly included into four groups commonly known as octopods, squids, cuttlefishes and nautiluses. Cephalopods are usually opportunist animals, with a short life span of often no more than 1 to 2 years, and they reproduce at the end of their lives with some exceptions though such as the long-lived nautiluses.

These marine creatures have importance from both ecological and economic points of view. They are first a crucial component in most marine food webs both as consumers (Rodhouse and Nigmatullin, 1996) and as prey (for instance for fishes, Smale 1996). Second, many species are subjected to strong fishing pressures, reaching a status of growing importance (Hunsicker et al. 2010) presumably given the depletion of many groundfish stocks (Caddy and Rodhouse 1998).

Trends in landings of cephalopods from 1950 to 2011. Cephalopods’ worldwide catches have risen dramatically since the middle of the past century reaching 4 millions tons in the current years. Squids are the group of cephalopods that have contributed most to this boom. Common octopus catches, however, are sensibly decreasing since mid 1970s. Source: own compilation from FAO database (http://www.fao.org/fishery/en).

Besides the study of their biological and ecological characteristics, cephalopods have been traditionally the focus of, so to say, “non-ortodoxus” research. These scientific approaches try to decipher several aspects of their lives that are of interest for a broad number of different fields, from psychological sciences, given the strong brain power of some octopus species, to robotics and camouflaging, given their semi-independent and smart be-suckered arms and their capacity to mimic their background. This variety of investigations has made cephalopods an enigmatic group of animals, and a topic certainly attractive for popular science writings. Thus, many researchers have made an effort to put black on white their knowledge in an accessible wording to audiences outside their scientific communities. Well-known examples are Richard Ellis’ bestseller on giant squid, and Anderson’s book on octopus’ smartness. However, there was a lack in the popular science literature providing an updated view of the recent research tackled worldwide on the broad spectrum of scientific topics related to octopus (and other cephalopods) biology, ecology, physiology, psychology etc.

Katherine Harmon Courage, a scientific freelance journalist and editor whose writing has made it into prestigious journals such as Scientific American and Nature among others, has a passionate interest in cephalopods and octopuses in particular. She runs a blog in Scientific American dedicated to cover “the adventures and discoveries with the Planet’s smartest cephalopods”. In her posts she depicts multiple aspects of the octopuses’ biology, ecology so as many other curiosities about their world, and this passion has now been completed with her first book entitled “OCTOPUS! The Most Mysterious Creature in the Sea” out from Current, a division of Penguin Random House. Katherine’s book is a delightful trip around the world describing the recent research developed and scientific discoveries performed in multiple laboratories working on several aspects from basic ecology to robotics and neuroscience. Written in an non-technical and accessible language, and sprinkled with humorous passages, the book is divided in eight chapters, each one focused on a specific scientific-related question, though read as a continuum through the animal’s life. Reporting from around the globe, the author embarks readers in a journey of experiences that starts in Spain and has stopovers in Italy, Greece, US, countries that traditionally have an historic interest in octopuses so as cultures tightly connected with this invertebrate.

However, octopuses’ garden is not all science. Katherine’s book is also a culinary experience. Besides being a fascinating and still mysterious creature for researching and engineering, pulpos, poulpes, piovres, takos, have been a delicacy in many cultures, and Mrs. Harmon Courage has taken a great advantage of this during the documentation for the manuscript. As a result of her experiences, many recipes from all the countries she visited are nicely merged in between OCTOPUS! pages inviting us to taste the dishes.

In summary, this new fresh contribution will be of interest for both nonscientific readers, that will be entertained discovering the complex world of this marvelous and sophisticated creature, and for researchers, that will be updated and might serve as an inspiration to continue to understanding this enigmatic invertebrate that has fascinated the humanity for centuries.