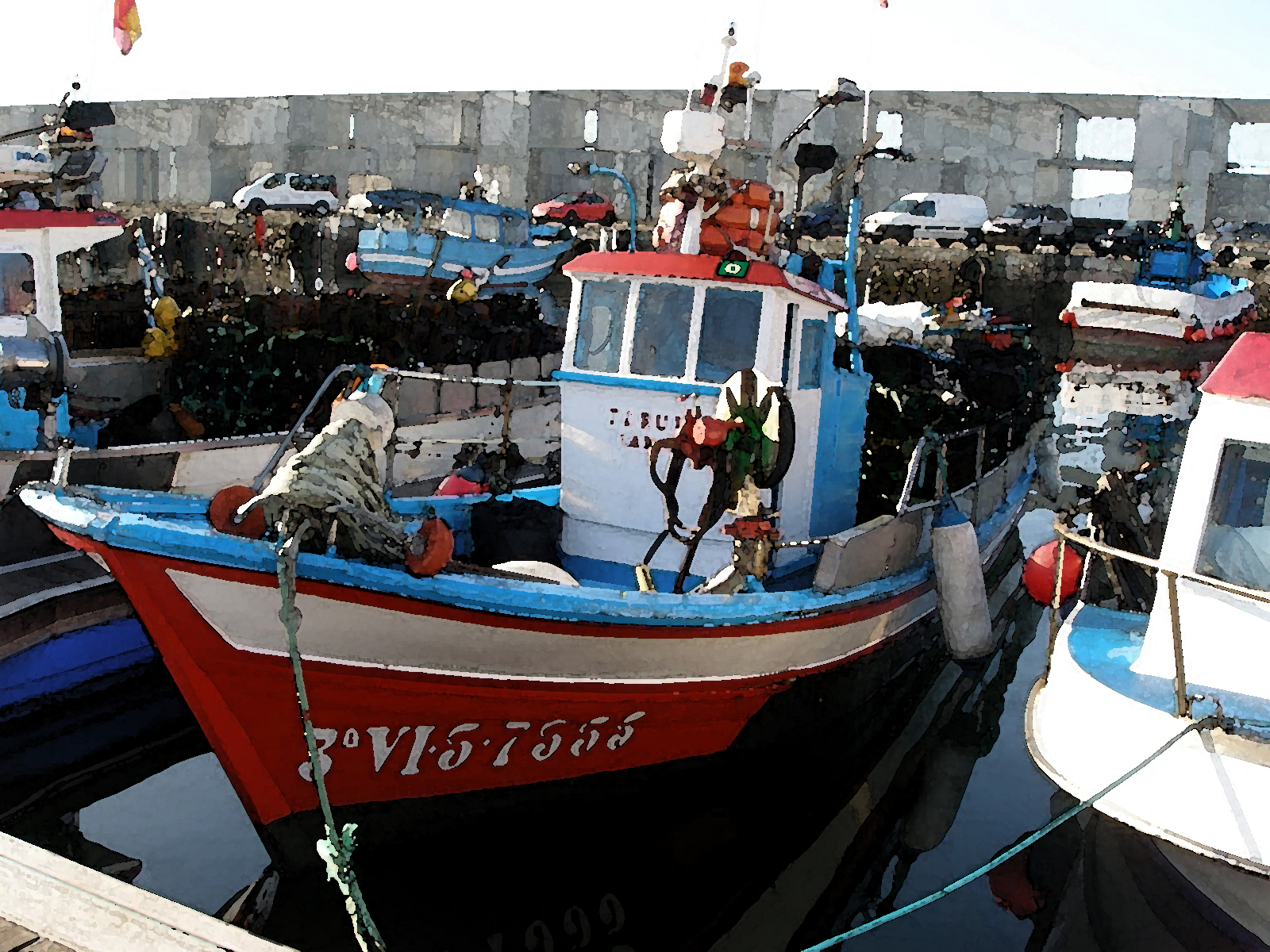 Last monday we had the first coordination meeting of the project CASGASS “CAtch rate Standardisation of finfishes targeted by the GAlician (NE Atlantic) Small-Scale fishery“. The meeting take place at the facilities of the governmental agency UTPB (Technical Unit of Artisanal Fisheries) that acts as partner in the project and serves the autonomous government (Xunta de Galicia) to develop management estrategies with the several fisheries associations.

The project, funded by the ICES Science fund program, aims to standardise catch and effort data obtained from observers on commercial fishing vessels for a number of finfish species targeted by the small-scale[1] fishing fleet off the Galician coast (ICES areas IXa and VIIIc). This would allow the development of indices of abundance to be used as inputs for stock assessments. A secondary objective is to investigate the degree of synchronicity among trends in species’ abundance in relation to environmental conditions and life traits.

Galician small-scale fisheries have a strong socio-ecological importance for the region; but despite their relative importance they are understudied by the moment (Freire and arcía-Allut 2000). Besides, their interest within the Common Fisheries Policy debate has increased recently and ICES has manifested the importance of  gathering information for species subjected to exploitation in EU coastal waters though not included in management plans yet (list  of new species).

Despite having a long and complex history in Europe, this fleet has received little attention in any fishery management debate. The new CFP, however, is likely to amend this lack an introduce specific new measures for the small-scale fishing sector. Our project aims at shedding some light on the variability in abundance of multiple artisanal resources by means of strengthening the collaboration between the autonomous government and academia, which we think is, and will be, a topic of growing importance for both ICES and the CFP.

[1]    We here define the small-scale fleet as those vessels that are smaller than 18 m length and 50 GRT that operate in coastal waters during daily trips on inshore waters. Excluded are trawlers and seiners that operate on offshore waters.